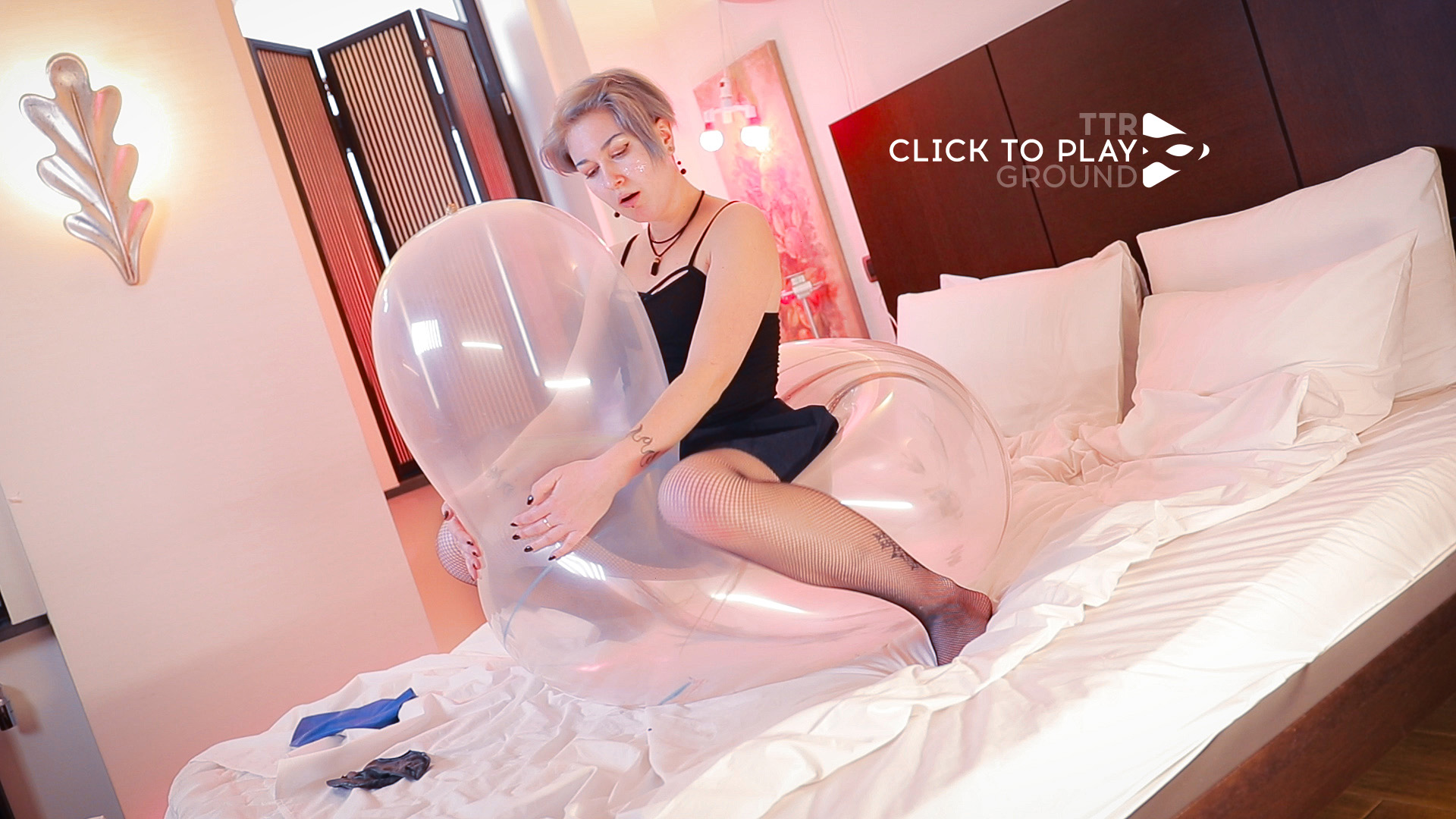 After Stashia’s spectacular BTP I offered her our second casting challenge — riding big balloons to pop. No instructions were provided except «have fun»! And that was where the magic started! Honestly I’ve never seen such confident, playful and passionate interaction with balloons on the casting! This girl definitely has her own style. Stashia slowly takes balloons to their limit and it doesn’t look like that popping them is her only goal — she enjoys every second of interaction with balloon and just pushes it further and further until balloon can’t take it no more and bursts! She even used more ways to pop balloons than I asked. That was a true pleasure to watch! 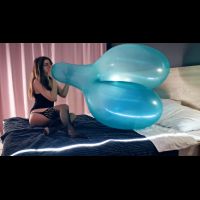 This website is protected copyright. No part of this website may be reproduced, stored in a retrieval system, or transmitted in any forms or by any means without the written permission of the copyright owner.

All of the models depicted in this website were over 18 years of age at the time of the photography.

this site contains sexual material unsuitable for minors.
You must be at least 18 to enter!

If so, please: ENTER
Otherwise you have to: LEAVE

Unfortunately no orders can be accepted right now.

Sorry for the inconvenience!